While working as a Visual Designer for OnScale Inc., I was asked to create a dynamic intro to be used on videos posted to their YouTube channel as well as other explainer videos.

Design a technology inspired, 3D animated, logo intro video using an extruded vector version of the company's logo and a C4D Plain effector to "disrupt" the floor as a reference to OnScale's disruption of the Engineering industry.

OnScale was founded in 2018 by a team of scientists and engineers dedicated to delivering world-class Computer-Aided Engineering tools on next-gen High Performance Cloud Computers. I came onboard in February, 2019 as their sole Visual Designer.

In order to promote the company's online presence, I was asked to create an eye-catching video intro to be used at the beginning of tutorial videos posted to their YouTube channel as well as other explainer videos.

I decided to utilize my Cinema 4D skills and started by preparing the OnScale logo Adobe Illustrator file using the "Release to Layers (Sequence)" command to move each letter onto its own layer so it can be extruded once imported into Cinema 4D.

The file was then saved as Illustrator 8 format to prepare for import into C4D. Once imported, I added the 'Extrude' object to produce splines for each letter so they could be animated. I followed the same process for the tagline.

For the floor effect, I referenced an online tutorial produced by 'Grey Scale Gorilla' on how to 'Create A Wave Effect With Mograph And a Collision Deformer'. With some slight modifications I was able to achieve the look I was going for.

Spherical fields were added and animated beneath the floor to produce the appearance that the floor was being "disrupted".

I really enjoyed working on this project and the final deliverable was well received by the stakeholders. As shown below, it can still be seen as the featured video on OnScale's YouTube channel. 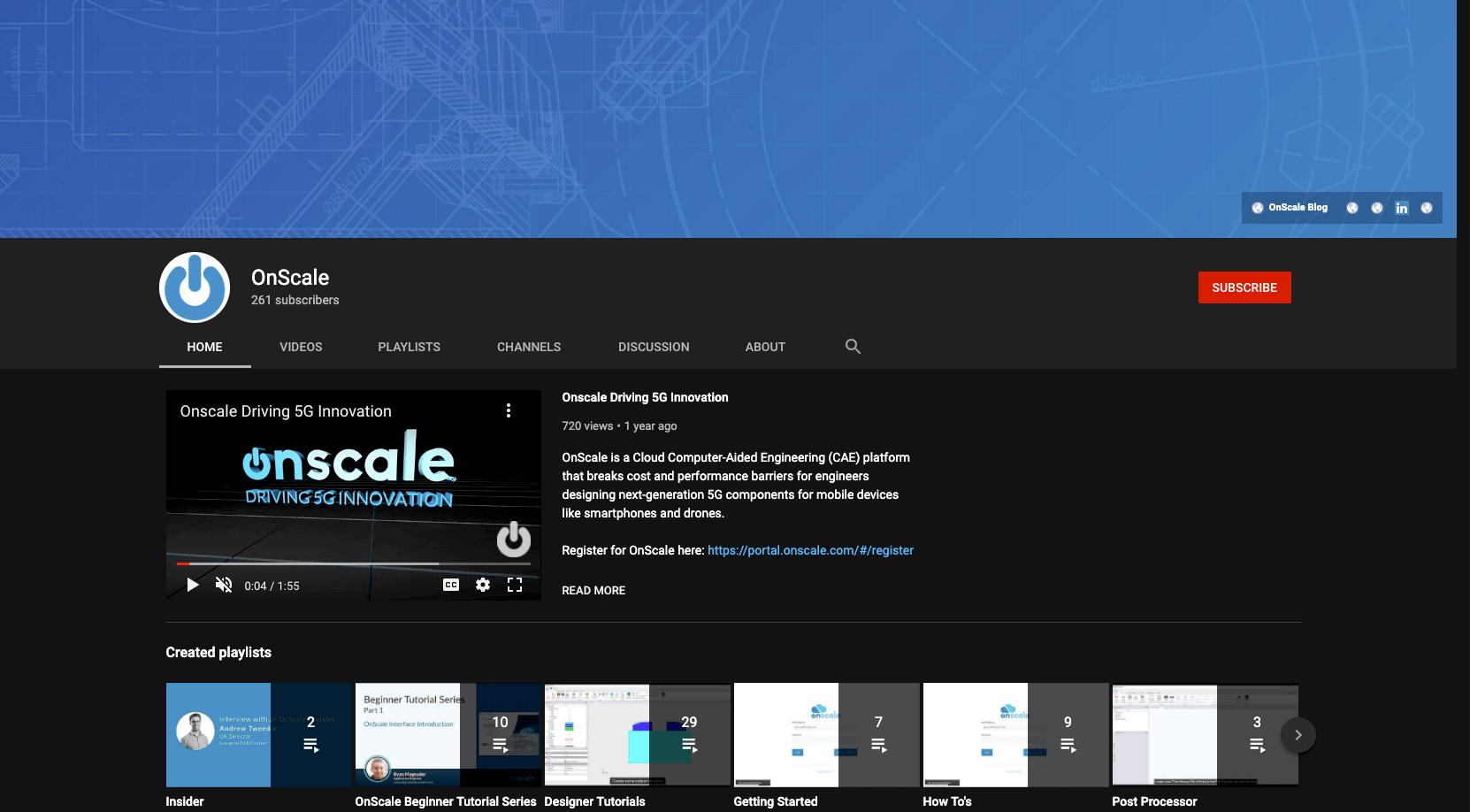 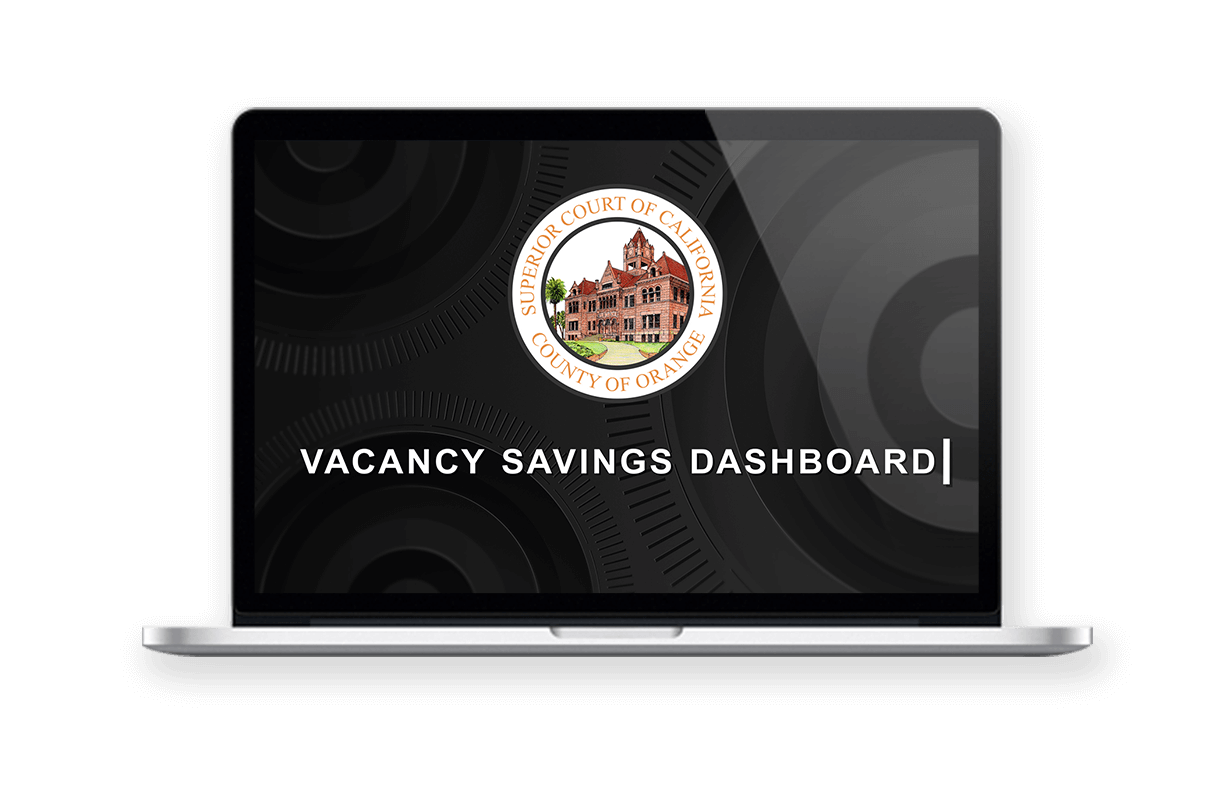 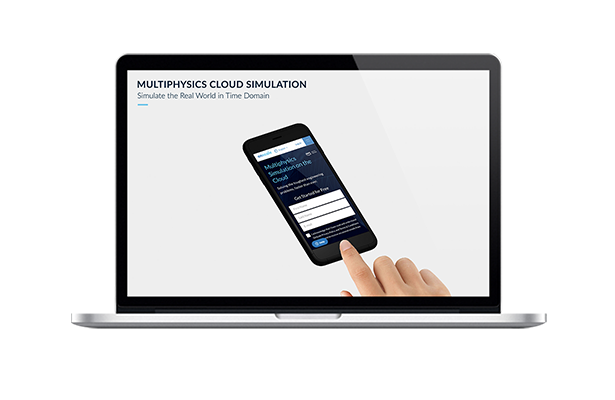